Highly esteemed with a strong, 18 year footprint in our industry, Let’s Party Consultants Inc. has been honoured with prestigious recognition from varying media sources.

Proudly featured in numerous media forums over our 18 year career!

We are proud to announce that Let’s Party Consultants are the preferred supplier of: 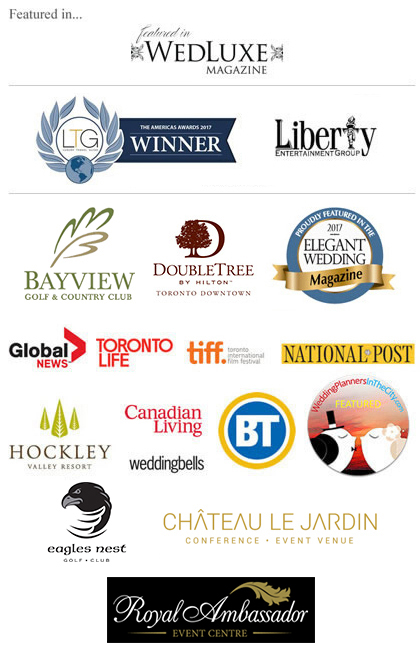 planning your event to perfection

Corporate event planning and complete event management is as easy as a click of a button. Our simplified planning strategy is available from the point of inquiry up to and including total management of all your event details.